Employee Multitasking Has Its Advantages 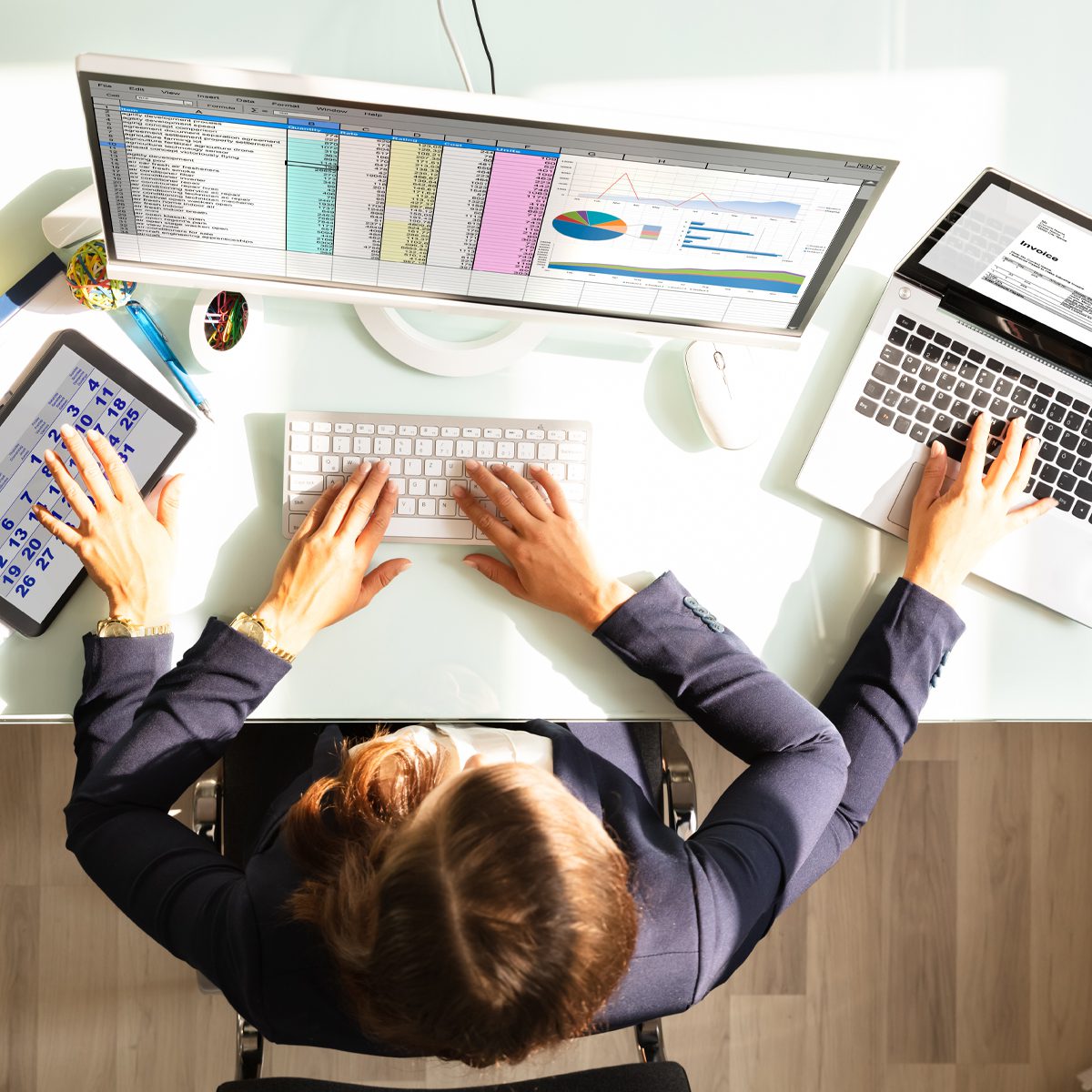 Let’s look at the advantages of employee multitasking:

Organisations benefit from employee multitasking because it lowers the cost of acquiring and training new staff. Hiring is a time-consuming procedure. Human resource specialists must use extraordinary caution while hiring a new employee so that he does not cause difficulties later. Even if you recruit the top applicant, there is no assurance. Furthermore, a new employee must be well-integrated into the system. Proper training must be provided so that he or she understands his or her work duties and what is expected of him or her.

Employees with multitasking skills can execute many tasks at once, reducing the amount of time and money spent on hiring and training new employees. It is usually preferable to rely on someone who has been in the system for a long time and can handle various tasks rather than employing a new individual. You also save money on their salary. You don’t need to recruit specific people for specific duties when a single person can manage several responsibilities.

Employees who multitask boost the company’s productivity significantly. They are able to produce more with less resources. A multiskilled individual can accomplish everything on his own rather than employing five additional workers for a certain procedure. In this situation, you just need one computer, phone, drawer, or workstation instead of five. Nothing beats a single person completing the job of a team of five.

Even in the worst-case scenarios, employees who can multitask have a greater chance of surviving than others. They are the people who feel that they do not need to rely on others for everything and that they can complete several things on their own. Even if individuals depart abruptly, such groups do not suffer greatly.

Organisation A had 10 employees that could multitask. Organisation B has twenty workers who were exclusively capable of doing their own task. Employees from the MIS department took vacations in both the Organisation and the United States. Employees in Organisation A did not complain because they were familiar with Excel and could easily keep their data. Employees of Organisation B were powerless in the absence of a MIS team, and the bulk of their data was lost. As a result of all of this, they not only suffered significant losses, but they also lost a number of critical clients. Employees that are multitalented have an advantage over their competition since they can not only execute their own work but also assist others in their work. Such personnel are unconcerned if their coworkers take vacations or quit their jobs. They believe in accepting responsibility for themselves so that their company does not suffer.

Employees that are multitasking do not have time to engage in unproductive activities since they are preoccupied with their own job. Employee multitasking does, in some ways, contribute to employee engagement, where people think they can achieve their goals within the given time limit no matter what. These personnel aren’t set in their ways and are willing to take on new duties with a grin. They take on several duties on their own, not because they have to, but because they want to see their company succeed at the best level possible. It is not their job, but their desire, to execute various responsibilities. Employees that work in this environment rarely moan or grumble, and they are always willing to help one another. They actively engage in numerous training programmes and other sessions or seminars with an open mind in order to improve their existing knowledge and abilities, which will help not only the employee but also the company. Employees that can do many tasks are clearly in demand and are important assets to any company. Employees that are multitasking are successful not only in their current position, but in all of their endeavours.

“CoachPro encourages staff to find the space and time to think and develop which is often so hard to fit into the day.”