How HR Can Stop Workplace Bullying 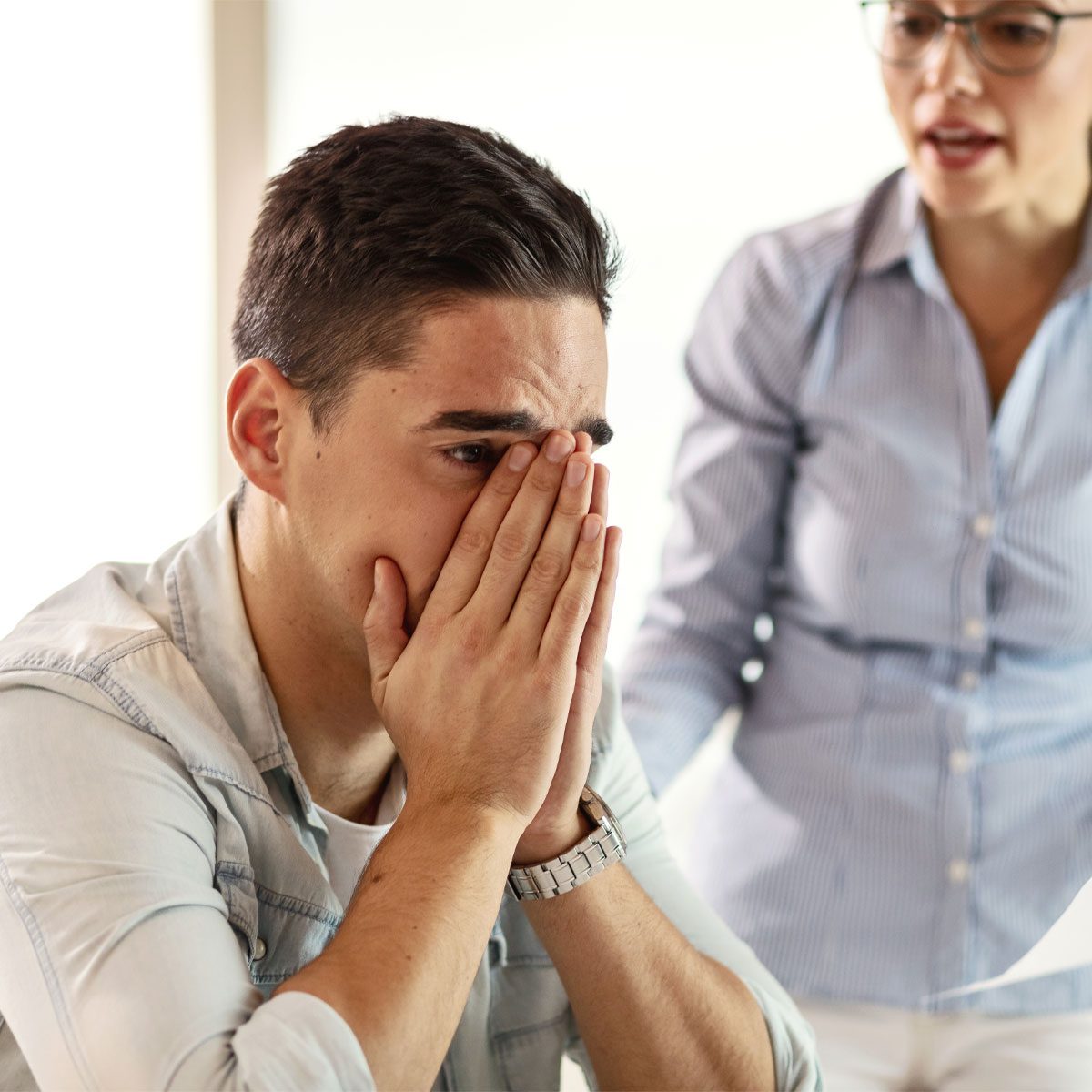 Bullying in the workplace has lately made the news. The Washington Post and The New York Times have both written articles on how to deal with difficult employers and coworkers. Some people find that going away is the best solution.

The New York Times quoted Angelina Darrisaw, CEO of the business C-Suite Coach, as saying, “The tolerance for dealing with unpleasant employers has reduced.” “You can’t just get out of bed and start leading people. ‘How can we ensure that our managers are genuinely prepared to manage?’ companies are debating.”

Bullying in the workplace is more common than you would think.
According to the 2021 U.S. Workplace Bullying Survey, 33% of adult Americans being bullied at work, with 43% of remote employees being bullied. According to the same report, 76.3 million workers are victims of workplace bullying. The survey’s sponsor, the Workplace Bullying Institute, defines bullying as “repeated, health-harming maltreatment of another employee by one or more workers.” It contains the following items:

Naturally, media coverage included well-known cases of bully bosses, such as Better.com CEO Vishal Garg, who allegedly berated staff, called them names, and lay off 900 of them on a Zoom call. According to the New York Times, Hollywood tycoon Scott Rudin tossed staplers at staff. Steph Korey, for example, insisted on keeping staff tethered to Slack and forbidding them from requesting time off. The list goes on and on.

If you look online or go on social media, you’ll find a flood of stories about poisonous environments with bullies lurking. Bullies range from well-intentioned individuals with poor management abilities to narcissists who feel that cruelty and authoritarianism will propel them to the top. There have been a few occasions where aggressive individuals have assaulted others on the job. The latter are clear-cut examples that result in legal action and employer termination.

The bulk of this bullying isn’t strictly unlawful, but it may create a hostile work environment. Those habits are more difficult to change and require Human Resources involvement. As more employees talk about workplace bullying and the media reports on it, HR professionals have come up with several ideas:

Make a policy to combat bullying.
Most organisations have a policy about how coworkers behave one another. You must abide by the laws of the jurisdictions in which you find yourself. Writing out a robust policy that specifically defines intolerable bullying practises, on the other hand, is a good approach to document the guidelines. On its website, SHRM provides a template for an anti-bullying policy.

HR executives may show this paper to their employees, explain what is undesirable, and educate them. This document can serve as a display of the company’s principles and attitude toward employees, similar to a mission statement. It has the potential to set the tone for an environment that has no tolerance for workplace bullying.

Prepare a strategy for dealing with complaints and violations.
Once you have a policy in place and are aware of the law (as are the employees you’ve trained), you’re more likely to get a complaint about a workplace bully. You must decide how you will deal with the circumstance. According to Forbes, in a report on cyberbullying in the remote workplace, there should be a method for registering complaints that is clearly stated and available to all. In addition, if someone violates your organization’s anti-bullying policy, there should be a strategy in place for repercussions.

Before someone comes forward, HR should have this strategy in place to guarantee that the process is both fair and feasible. To hold employees who break the rules responsible, HR can take actions that allow for redemption, such as issuing a written warning for first-time offenders, followed by a suspension for repeat offenders. For less serious instances, coaching and assistance should be included. Termination is the final resort for a bully who refuses to resign or is committing physical assault, but in these circumstances, you should consult an employment lawyer.

Provide enough training
Employees must be aware of the company’s stance on bullying. While it may seem self-evident that you should not bully, there are several practises that managers may believe are acceptable but end up alienating staff. They will continue to act in the same way unless someone alerts them to the folly in their reasoning. Training helps to level the playing field and ensures that everyone understands the game’s rules. A example anti-bullying training presentation is also available from SHRM.

Transparency and communication should be improved.
Even if you work in a hostile environment, The Washington Post published an article on how to resist resigning. Explain why you won’t tolerate a specific style of behaviour, according to one reader’s recommendation. When a coworker yells or acts improperly, another recommendation was to say, “Let’s speak later,” and leave.

Talking to the bully might help alleviate some of the poison. As a result, enhancing communication or even offering training on how to communicate with teammates may go a long way toward fostering respect and clarity.

Finally, putting a stop to workplace bullying is a crucial technique for increasing employee engagement and satisfaction. Allowing bullies to run amok at work would almost certainly result in a negative reputation and poor employer branding, especially in this day and age of social media. This might also have a negative impact on your ability to recruit and win the talent battle.

Creating a zero-tolerance policy for unacceptable behaviour, educating employees on how to interact appropriately and in a way that benefits their coworkers, providing training opportunities, and assisting employees in improving their communication skills can all help to combat the toxic workplace epidemic. Most significantly, to achieve a bully-free workplace, CHROs require the backing of CEOs. After all, supporting behaviours and cultural norms are modelled from the top down.

“I utilised CoachPro to engage with my senior management team in order to stretch, challenge and engage them in achieving team cohesion and key business objectives. CoachPro works well with the best people enabling them to become better! I am delighted to recommend it!”